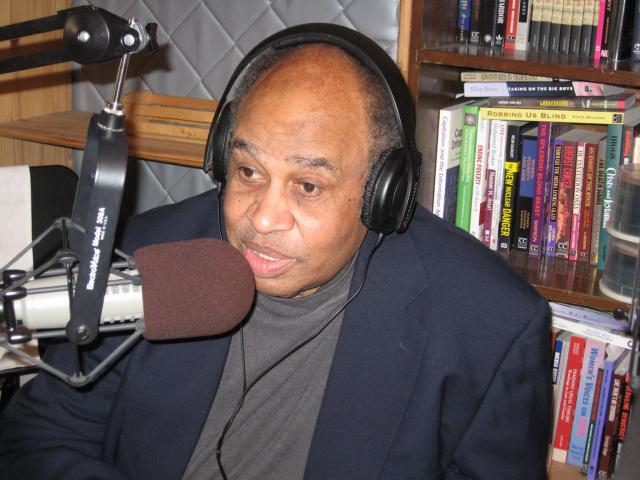 Under the new federal administration, we wake to growing attacks against marginalized communities, vulnerable bodies and an already unstable planet.

To resist the current administration, we must historicize our local and regional contexts. Currently, the Bay Area is undergoing its own resegregation.

Urban Habitat’s recent publication Race, Inequality, and the Resegregation of the Bay Area  shows that one of the impacts of racialized regional policies governing transportation, land use, community development, and housing is the displacement of African American populations from our central cities.

To historicize the current moment, we must understand the legacy of discriminatory policies that politically disenfranchised African Americans. There was a great migration of African Americans from the South to the Bay Area during the Second World War.

Many families moved into housing and neighborhoods previously occupied by Japanese Americans who were carted off to internment camps and later received a formal apology and compensation by the US government.

Yet, 400 years after slavery and the aftermath of Jim Crow segregation, African Americans have not yet achieved reparations.

From the 1940s on, African Americans faced new patterns of segregation that included redlining, block busting, housing covenants, and were restricted from moving into newly created suburbs as they began to grow in the 1950s.

These suburbs offered many opportunities that enabled poor whites to enter the mainstream of American prosperity. After passage of the national Civil Rights Act in 1965, some African Americans received some benefits. but the weight and legacy of structural racism still remained.

During the past 30 years, whites began moving back to central cities, taking with them the opportunities to build social capital associated with the suburbs and displacing African Americans and other communities of color to the outer areas of the region.

Today, this forced African American migration to the suburbs has profoundly affected the access of African Americans to jobs, housing, transportation and a healthy environment.

As we enter a new era of repression, we face new challenges and opportunities to correct the patterns of structural racism.

Creating a region wide initiative to build African American political power would allow us to meaningfully participate in the political process and systematically repair the damage of this brutal history.

Bringing the collective energies of African Americans to reinforce progressive politics across the region will provide benefits not only to African Americans but to Asian Americans, Latinos, Indigenous peoples and low-income whites as well.

We must historicize how we got to this specific moment, and examine which strategies – specifically those from African American communities – we must carry forward to resist the times ahead.

Our planet, our spirits, and our bodies are on the line.

Carl Anthony’s book, “The Earth, The City and the Hidden Narrative of Race: Discovering New Foundations for the Great Work of Our Time” is forthcoming in September 2017. He is a founder and director of the Breakthrough Communities Center for Climate Justice and a founder and first executive director of the Urban Habitat Program.

USF Students Transformed by Artist’s Mission to Serve the Underserved

Commentary: Strength is Spelled with a ‘W’ for Woman