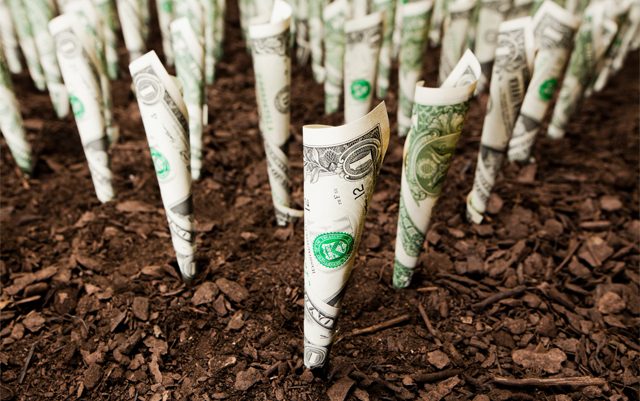 Major overhauls were made to Oakland’s groundbreaking cannabis Equity Permit Program on Tuesday as council members voted to approve recommended changes introduced by the Department of Race & Equity.

The changes greatly expand on the permit program’s equity focus, which the council unanimously voted in last May as a way to bring reparations to the city’s communities who have historically been hardest impacted by the War on Drugs, and to level the playing field in a booming cannabis industry that is now dominated by white men.

Over 100 community members came to speak at Tuesday’s City Council meeting, most calling on council members to approve the equity expansion and ensure that longtime Oaklanders get a piece of the cannabis pie.

“Black folks built this city. We demand to have ownership in this industry,” said Carroll Fife, a member of the Oakland Justice Coalition.

“This is about our liberation. And we need to make sure we have an economic base. We do that as owners, not as workers,” she said.

Prior to the changes that were approved Tuesday night, the city’s Equity Permit Program reserved half of the cannabis permit programs for residents who were convicted on marijuana-related charges or who lived for at least two years within six police beats in East Oakland that saw a high concentration of pot-related arrests.

Now that criteria has expanded to include police beats with high pot arrests in parts of West Oakland and the Fruitvale district.

The cannabis permits will also now be distributed in two phases—an initial equity phase and a second phase that will have no restrictions on who can get a license.

In the first phase, at least 50 percent of permits will go to equity applicants who either: lived in one of the police beats for 10 of the last 20 years, and has an income below 80 percent of the city’s average median income;

Or were arrested in Oakland and convicted of a cannabis-related crime prior to 1997.

Non-equity applicants who wish to apply during this phase will be given priority if they agree to serve as “incubators” for approved equity applicants, which entails providing free real estate or rent.

The second phase of the permit program won’t begin until $3.4 million in cannabis business tax revenue is collected, which will be used to offer no-interest loans and other assistance to equity applicants.

Once that phase begins, there will be no restrictions on who can apply for a cannabis permit.

The changes were introduced in a report made by Darlene Flynn, head of the Department of Race & Equity, and is the first project she’s undertaken in the role.

The report highlighted the huge disparities in arrest rates between Black Oaklanders and white residents for cannabis-related crimes.

In 2015, pot arrest rates for Black residents was 77 percent, 15 percent for Latinos, and 4 percent for white residents despite each making up roughly 30 percent of the total population.

“For decades, Black and brown residents have been incarcerated for drug offenses at disparately high rates, while largely white cannabis cultivators and distributors, who were not operating entirely (legally), flourished under changing laws designed to accommodate the growing industry,” Flynn said on Tuesday.

Raiders get first win of the season against Browns in OT