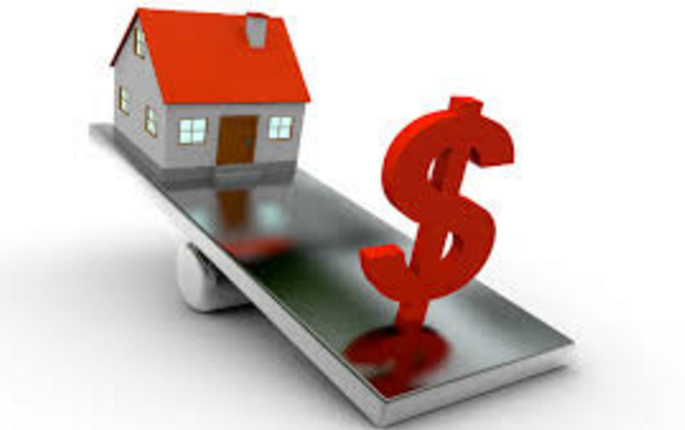 In times of crisis, all options must be on the table.

Many parts of California are suffering from a rental housing affordability crisis. According to a January 2017 Public Policy Institute of California report, our state has six of the nation’s 11 most expensive large metropolitan rental markets. People renting in the Bay Area and Los Angeles are feeling this crisis most acutely.

Another report by the Department of Housing and Community Development showed 84 percent of rental households are now considered “burdened,” meaning these individuals and families are being forced to spend 30 to 50 percent or more of their income on rent.

How can we provide our California tenants with the protections needed to ensure a roof over their heads during this crisis?

One proposal I have put forward for consideration, along with my colleagues Assemblymembers Richard Bloom (D-Santa Monica) and David Chiu (D-San Francisco), is the repeal of the Costa Hawkins Act.

First, Costa Hawkins permanently exempts new construction from any local rent control.  New construction is defined as a structure built after 1995.  The impact of this law is magnified each year.

It means that years from now, in 2045 or 2095, for example, a 50-year-old building or a hundred-year-old building, originally built in 1995, will remain exempt from rent control under the theory that the building is still considered “new!”

Second, Costa Hawkins prevents local communities from ever extending rent control tenant protections to single family homes or condominiums.  In our current housing crisis, California tenants living in these critical forms of housing are suffering too.

This guarantees that landlords of rent-controlled units have the unfettered ability to hike their rents up, often by hundreds of dollars, to market rates whenever a tenant moves out.  The odd logic here is that a community’s need for affordable housing is somehow diminished because a single tenant moves out of an apartment.

This provision of the law has had damaging results.  In the years since Costa Hawkins took effect, the affordability of 77 percent of these rent-controlled units has been lost thereby reducing the inventory of affordable units and stripping away protections from countless tenants.

The repeal of Costa Hawkins would remove these three absolute, statewide prohibitions, and, in their place, insert local control.

Because they are closest to it, our local leaders know best the full gravity and destructive impact of our current affordability crisis.  Families are being displaced and pushed out. People cannot afford to live in the communities where they grew up.

Workers are having to drive greater distances to their jobs because they can’t afford to live where they work, thus increasing traffic congestion and air pollution and further damaging our already-fragile environment.

Our local leaders see these tragedies play out every day in their communities.  And they should be armed with the ability to address them.

Repeal of Costa Hawking would not mean that every local community would subsequently impose or expand rent control laws.

But rather than barring the consideration of tenant protections in these three areas during this time of crisis, it would place an important tool back in the hands of local government leaders.

For those cities that really need it, rent control can be an appropriate and effective tool to protect tenants.

This effort clearly will not be easy.   But when 84 percent of renters are struggling, this is an “all hands on deck” moment in which we must act– and act boldly.  Repealing Costa Hawkins must be on the table.

Raiders Get It Right, Drafts Mack

“The Griots of Oakland” Exhibit to Visit Local Schools

More than A Grocery Store – A Community Need

Opinion: Remembering the Message of Christmas