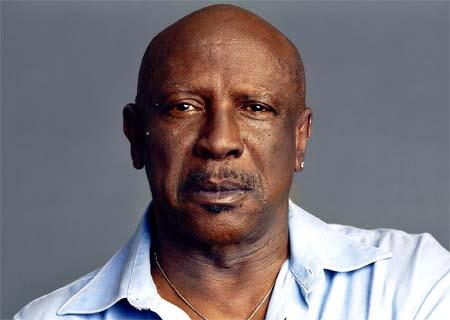 The Oakland Film Society and Councilmember Lynette McElhaney are hosting “The 40th Anniversary of Roots – An Evening with the Stars, in cooperation with the Oakland Black Arts Movement and Business District, as part of the 15th Annual Oakland International Film Festival.

This event will be held April 8 at 6 p.m. at the Oakland Scottish Rite Center, 1547 Lakeside Drive.

Oakland will be the only city in the country to host an evening with members from the original cast of Roots in 1977 and from the new series in 2016. Both are coming together on one stage for an evening of entertainment and conversation about the series.

Academy-Award Winner Louis Gossett Jr. “Fiddler” and Lawrence Hilton-Jacobs, “Noah” from the original series, will be there. Mandela Van Peebles, “Noah” from the new series, and Mario Van Peebles, director of episode 2 of the new series, Mark Wolper, executive producer for the company that produced both ROOTS series, and Danny Glover are all confirmed.

The 25 Most Influential African-Americans In Technology

Opinion: Imposing a Modern-day Version of a Poll Tax is a...