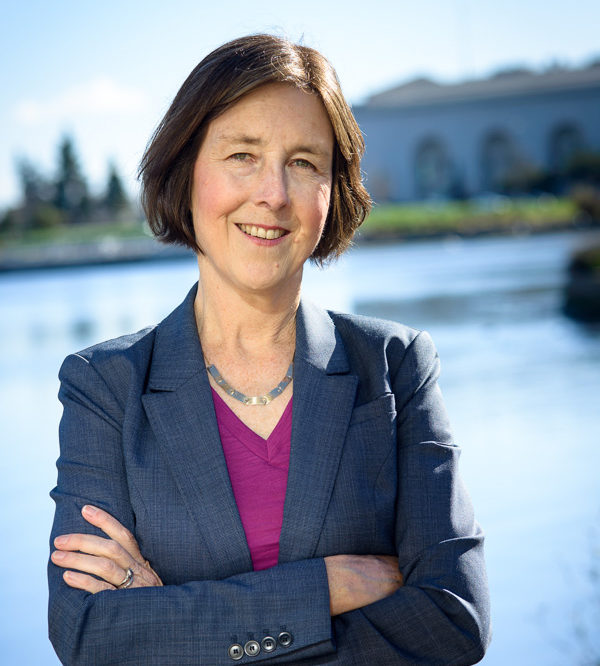 State Sen. Nancy Skinner has sent a letter to the Contra Costa County Board of Supervisors urging board members to reverse their decision to support the expansion of the Richmond jail.

The Board of Supervisors had voted to approve the expansion plan in February, with Sup. John Gioia casting the lone “no” vote. The project would cost $95 million, with $70 million coming from a yet-to-be approved state grant and $25 million from the county’s general fund.

The county would have to pay an additional $5 million per year to maintain the jail.

“If the state awards the grant for this project, the county can reverse course by not appropriating general fund dollars, and not accepting the grant award,” Skinner wrote in her letter dated April 14. “I urge the board to take this course of action.”

¨We are at a point in California´s history of rethinking past criminal justice policies that too quickly resorted to incarceration with little to no focus on crime prevention, community impact or rehabilitation. We also have to confront the fact that our ‘incarceration only’ mindset has disproportionately our impoverished and minority residents.”

Skinner said she was backing the “many residents, advocates and community organizations (that) oppose Contra Costa County´s plan to build 416 new high-security beds at the county jail facility in Richmond.”

The Board of State and Community Corrections will make the final decision on the $70 million grant in June. The cities El Cerrito and Richmond have already gone on record opposing the jail expansion.

The expansion would add to 120,000 square feet to the Richmond jail, including space for 400 beds and child visitation, re-entry and rehabilitation centers. Sheriff David Livingston has argued that the plan will not increase the net number of beds, and will instead just reduce crowding in Martinez.

Opponents of the expansion say that overcrowding can be reduced by releasing nonviolent offenders or ending the county’s contract with Immigration and Customs Enforcement (ICE).

At present, the county rents 200 beds to ICE for the detention of immigrants.

OP-ED: A Teachable Moment in Baltimore

California Prisoners in Isolation Should Be Covered by Class Action, Attorneys...