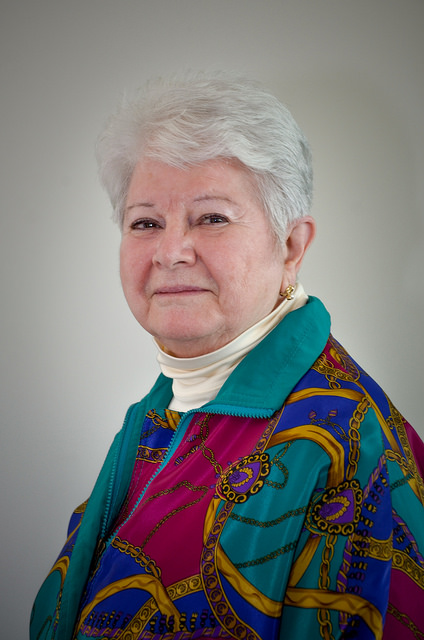 Port of Oakland Commissioner Arabella Martinez has received the Making Democracy Work award from the League of Women Voters of Oakland at their 26th annual All-City luncheon. The award honors those who have worked to improve Oakland and encouraged others to create positive change.

“I’m honored and grateful to berecognized by the League of Women Voters because I am deeply committed to Oakland,” said Commissioner Martinez. “I believe that we all play an important role in shaping the health and well-being of our community.”

Commissioner Martinez was the founder and first CEO of the Unity Council in Oakland. The Unity Council provides economic and educational programs for Oakland’s Fruitvale residents. She also spearheaded the Fruitvale Transit Village which is a national model for housing, retail, and transit communities.

“Arabella Martinez has inspired others to bring about positive economic and social change to their own communities,” said League of Women Voters of Oakland President Louise Rothman-Riemer. “That’s what ‘making democracy work’ is all about.”

Alameda County Residents Save Over $7 Million in Prescriptions

Berkeley Public Schools Accused of Harassing and Discriminating Against Employees

Open Letter: Who Should Be Making the Decisions, the Residents or Outside...