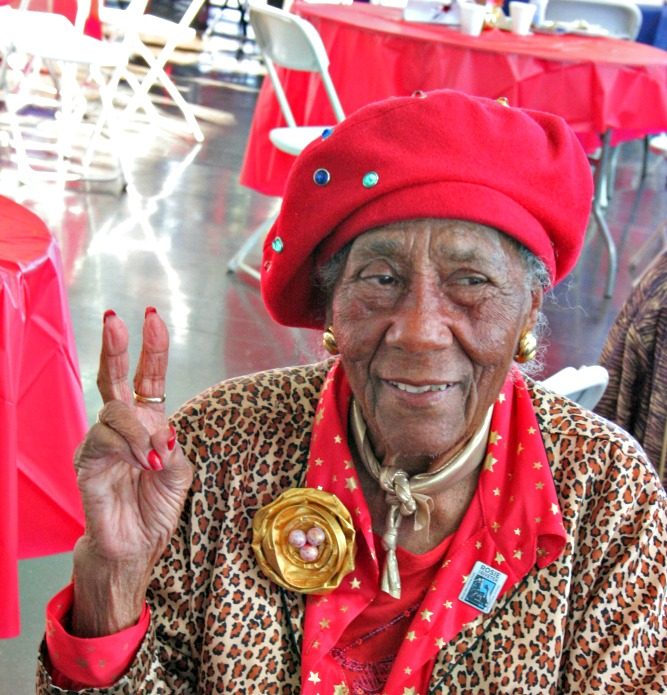 Richmond resident Mary“Peace” Head, “Mayor of Parchester Village and a Rosie the Riveter in World War II, died on April 13. She was 94.

Born in Shreveport, Louisiana on Jan. 31, 1923 to Johnny and Jessie Ross Starks, she was born in Louisiana, where she met her husband Leroy Head. She moved to California to join him after he was assigned to a post at Treasure Island with the Navy.

The couple made their home together in Parchester Village where she was lovingly referred to as “mayor” in recognition of her civic work and proven dedication to her community. Here they had their children Gloria, La-Wan Nel, Brenda and LeRoy.

During World War II, she worked in the Richmond Shipyards as one of the legendary Rosie the Riveters building Liberty ship. Her nickname “Peace” was attributed to her when she held a “Peace Prayer” before entering in 1943.

Along with her dedication to service and her honored post on the City of Richmond’s Commission on Aging, she became licensed in holistic medicine and reflexology, dance, and received her high school diploma from West Contra Costa Adult School at the age of 78 in 2007.