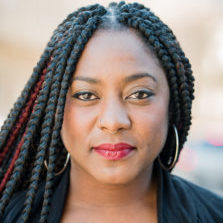 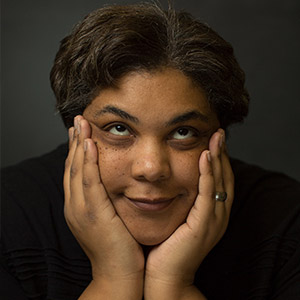 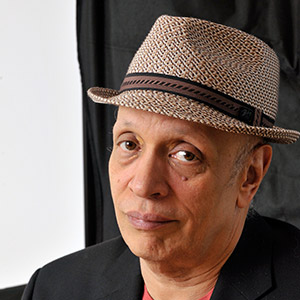 Over the weekend of June 3 and 4, the third annual Bay Area Book Festival will fill downtown Berkeley with a literary extravaganza that offers pleasure to those who love books.

The two-day, indoor-outdoor festival will welcome 200 local, national and international authors and speakers in 100 literary sessions, including panels, interviews, keynotes and performances, in auditoriums, theatres and parks downtown, emphasizing writers and books promoting racial justice and other themes.

There are several sessions that include or focus on black writers and activists.

Moderated by Aaron Bady,  three African writers discuss what it means to tell their own stories, in their own words and languages, and the journey their work takes to arrive in print, at home and abroad. These include Lesley Nneka Arimah’s “What It Means When A Man Falls From the Sky2; Jennifer Nansubuga Makumbi’s “Kintu” and Sarah Ladipo Manyika’s “Like a Mule Bringing Ice Cream to the Sun.”

Occupy Wall Street co-creator Micah White, author of “The End of Protest: A new Playbook for Revolution,” and Becky Bond, a former senior adviser to Bernie Sanders’ presidential campaign, will offer guidance and action for a new era of social change and activism in  “Activism at a Crossroads.” a discussion  moderated by Monika Bauerlein.

Famed for tackling issues that lie at the heart of body, identity, relationship and society, fiction writer, essayist, and activist Roxane Gay “Takes the Stage” with Rafia Zakaria of The New Republic and is among the writers in “From Every Angle: Women Writing About the Body,” a panel that brings together fat, women authors across genres of memoir, fiction, and poetry with a range of experiences and perspectives.

Learn how Walter Mosley, author of 55 books that span may genres from mystery to science fiction, and politics, crafts his trademark accessibility, along his penchant for creating narratives that both entertain and instruct in “Walking on the Wild Side.”

Nisi Shawl is one of three science fiction writers in this panel discussion “The lessons of History, Alternate or Otherwise,” who speculate on the past instead of the future.

At the S.F. Chronicle Stage in the Park, Alicia Garza joins Walter Mosley, Joan Walsh and Steve Phillips in “Race and Resistance in the Trump Era: Fighting Words and Wisdom from the Nation and Black Lives Matter,” moderated by Mark Hertsgaard.

Arisa White is among four emerging poets who explore the issues of our day in “State Lines: California’s New Poets,” building on a rich Californian tradition that, like the state itself, sets the terms for the country at large.

Oakland’s Margo Hall Plays a Woman Who Got “Played”

CallSocket Flourishes in its Commitment to Workers

Laney College President: For Who? For Oakland