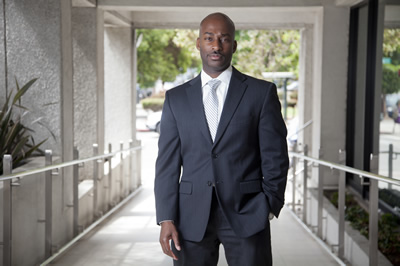 According to Kaplan, “Moving these cases to Dublin will cause significant hardship to the vast majority of defendants, and their families, whose cases do not originate in Dublin.

“I am especially concerned about residents of Oakland who will have to travel to Dublin, many of whom will have to rely on public transportation,” she said. “The majority of criminal cases in Alameda County are charged in Oakland and an outsized proportion of the people who would want to attend in-custody arraignments – family members of defendants, family members of victims, and all other interested parties – live in this city. Placing this travel burden on the residents of Oakland is unacceptable.”

The Public Defender’s Office, which represents the majority of criminal defendants, has formed a coalition of local politicians, non-profits and activists to oppose the plan, which recently was announced by Judge Jacobson.

The Dublin courthouse, officially known as the East County Hall of Justice, originally was to host only South County arraignments, including those currently at the Hayward and Pleasanton courthouses.

North County arraignments – including Oakland, Berkeley and Albany – currently are held at the Wiley Manuel Courthouse in Oakland. The Dublin courthouse is approximately 30 miles away and is one mile from the Dublin/Pleasanton BART station.

Arraignment is a critical point in a criminal case because that is when criminal charges are announced and the court sets bail or chooses to release someone on their own recognizance.

The hearing must take place at a location that is readily accessible to defendants’ families, who need to attend in person in order to provide essential information to the court, including community ties and employment.

Many fear that if families are unable to travel the extra 30 miles to Dublin, more defendants will remain in custody for longer periods of time, particularly defendants with the lowest income and the least serious charges.

OP-ED: Why Enroll at CCSF in the Middle of the Crisis?

2019: A Significant Anniversary for African Americans