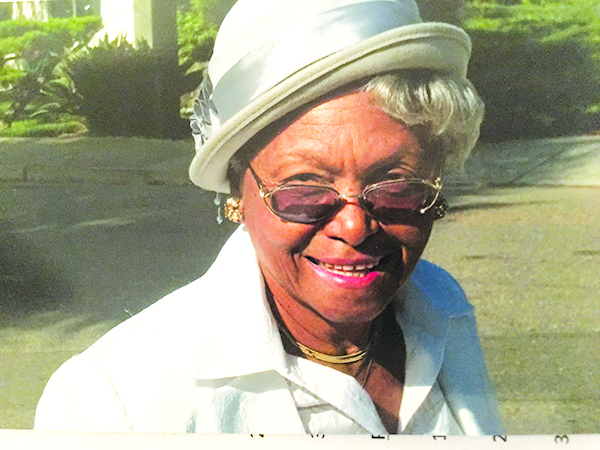 A woman of strength and faith in God, Verdie Brown Lipscomb is celebrating her 90th birthday.

She is a member of the Women’s Mission Society at Allen Temple Baptist Church.

Born July 23, 1927, in Magnolia, Arkansas (Columbia County), community of Kerlin, she is the second daughter of Audie Perry and Samuel Brown. She had one sister, Vergie. At the age of 15, she moved with her family to California where she graduated from McClymonds High School in West Oakland.

Verdie retired from J.C. Penney in 1987 after 19 years. She is an accomplished homemaker, businesswoman, teacher, and seamstress.

“Second Chance” Team from Vericool to Support Over 150 Richmond Single-Parent...

Barack Obama: Why we must rethink solitary confinement

Trayvon Martin: Shatters Myths That Blind Us to Reality

Vallejo in top 20 of U.S. cities for diversity