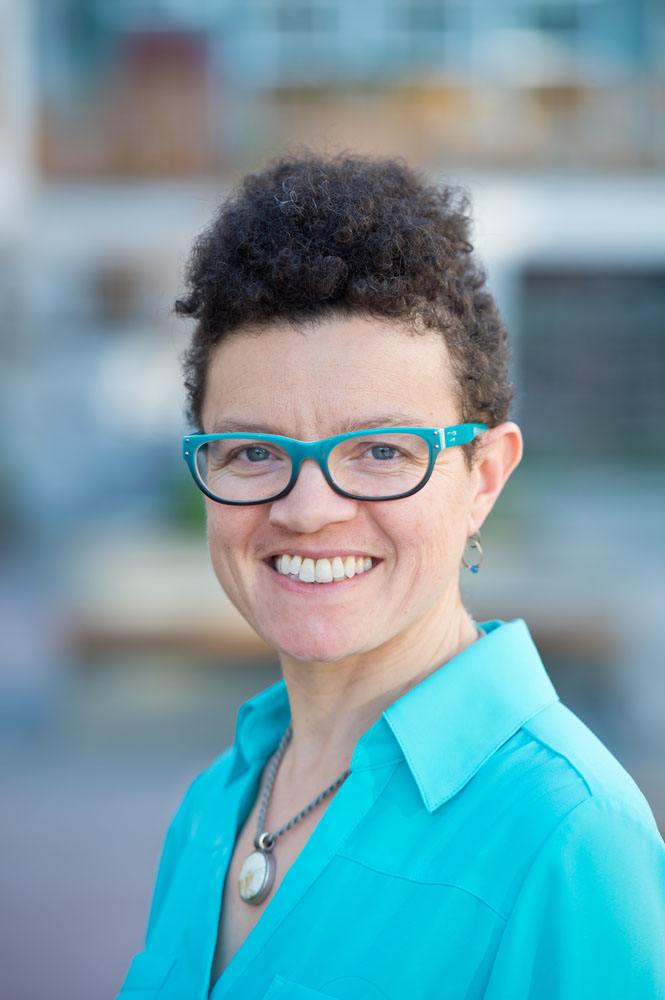 We are in a housing crisis of epic proportions: rents have spiraled out of control, California now has the highest poverty rate in the country, and since 2005 over 2.5 million Californians have been forced to leave the state in search of an affordable home.

Unfortunately, calls by some opinion leaders to solve the housing crisis through deregulation to just “build more and expand supply” leave out an important truth.

While the market is building new housing for high-income families, the market is not meeting the needs of Californian families for affordable homes.

While there is a regional shortage of housing, the solution is smart statewide legislation to invest in housing and protect renters – not to push aside government and assume that the free market will let affordable housing “trickle down” to lower-income households.

As a recent report by UC Berkeley researchers has shown, if low-income people are waiting for the market to provide them with housing, they may have to wait a very long time.  The study found that affordable housing is twice as effective as market-rate housing in preventing displacement.

In other words, policies that treat housing as a social need rather than as an engine for profit can help stabilize communities – but if elected officials resist tenant protections, investment in low and moderate income homes, and community oversight then they are not truly addressing the housing crisis.

Simplistic reliance on the “laws of supply and demand” has also diverted attention from the fact that the displacement crisis, and the foreclosure crisis that accelerated it, are driven not just by lack of housing but by who owns that housing in the private market.

In recent years, foreclosed homes have been snapped by large real estate speculator firms and corporate landlords who turn homes into investment vehicles.

The biggest owners of single-family home rentals in California are no longer mom-and-pop landlords, but mega Wall Street corporations. This time, instead of predatory mortgages, we’re seeing predatory rentals grow in the private market.

This is why families across the state, who have been organizing locally for rent stabilization, tenant protections and affordable housing, are uniting to repeal Costa Hawkins and expand state support for affordable housing.

This movement extends far past the usual suspects: from grassroots volunteer groups to mom and pop landlords, to highly coordinated labor unions and community organizations.

This broad base of organizations and activists have launched a new statewide coalition called Housing Now, made up of people that don’t have the luxury of waiting decades for the market to do what it has never done before.

The racial, cultural and economic diversity that makes the East Bay beautiful is on the brink of being “disrupted” out of the region entirely.

That’s why today families, workers and small landlords are taking direct action to call on our elected officials to repeal Costa Hawkins. Rather than waiting for supply to trickle down, we demand Housing Now!

Learn more and get involved at www.housingnowca.org

Organize for Moratorium on Rent Increases