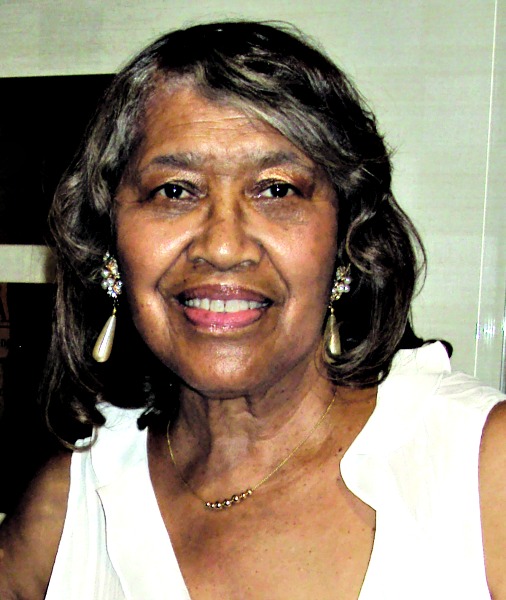 Fannie B. Jeffrey, of Oakland, Ca., passed away peacefully Friday, Sept. 29, 2017, surrounded by her daughters and granddaughter.

Fannie was born to Horace and Queen Esther Turner in Hope,  Ark.,in January 1932.

At the age of nine her family moved to the Bay Area.  She attended, Burbank, Cole, Berkeley High and Merritt College. She married Robert Jeffrey, they had six children. She ‘adopted’ countless more.

Fannie joined the work force at an early age first working in her family owned cleaners as a teenager.  After working 28 years at the University of California at Berkeley, she retired from the Public Information Office, as Director of  Visitor Information Services. During her tenure,  she befriended many students and colleagues who became lifelong friends.  She was a beacon of light for so many who sought out her beautiful face for a word of wisdom, support or encouragement.

Fannie  was a women of strong faith and a faithful and devoted member of Imani Community Church in Oakland.  She is survived by her children Robert, Ronald, Karen, Denise and Dennis. In addition, she is survived by three sisters and a brother.

Students, Faculty Fight to Save Ethnic Students at SF State

Barbara Lee: If Trump Obstructed Justice, He Must Be Held Accountable