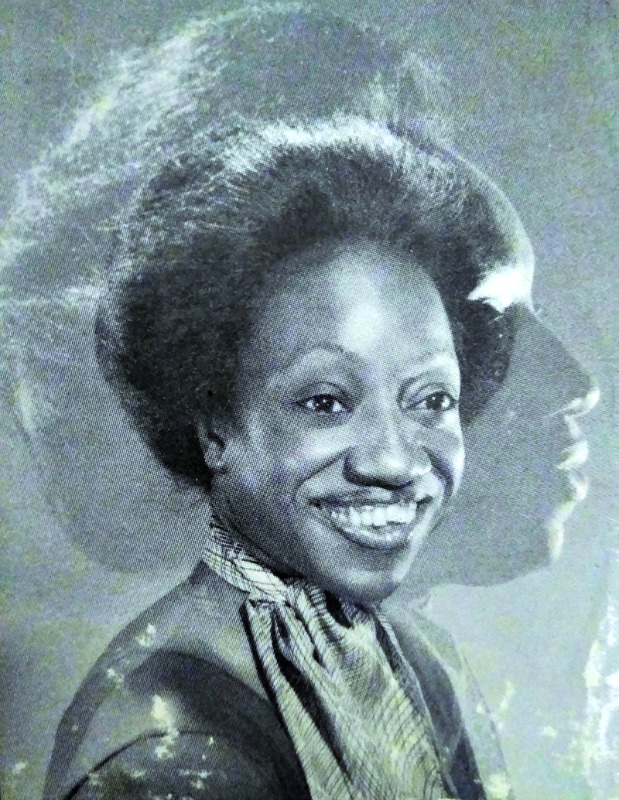 Mary Alice Cobb-Hill was born in Oakland, March 16, 1945. She passed away on December 9, 2017 at Kaiser Hospital, Richmond after suffering a stroke. Mary was known throughout the Bay Area as an impresario of the Negro Spiritual. She performed as a soloist, arranger, teacher, choir director, poet, pianist and playwright.

The “Celebration of Life” memorial services will be held at 11am, Friday December 22, at the First Presbyterian Church of Oakland, 2619 Broadway, Oakland, CA. 94612.

She became acquainted with Negro spirituals at an early age and she sang with and was “trained up” by the youth choir at the Market Street Seventh Day Adventist Church in Oakland, CA. Where the spirituals were mainstay of hymnal music.

Her first Introduction to the spirituals was through her parents Mary Magdalene Bland Cobb and Roosevelt Vernon Cobb by singing as part of their evening family worship service at home, and also in church choirs. Mary’s mother, a teacher who had graduated from Langston University, shared the backstories of the Black stories of freedom from slavery as told through the Negro Spirituals.

Mary, who sang with Mahalia Jackson at the Oakland Auditorium, made the preservation of the spirituals her life-long passion — extending over 50 years. She also sang with Nina Simone with Mary Ann Pollard Productions, and other performances, lectures and through her professional training of many youth and adults.

As her contribution to the preservation of the Negro Spiritual, Mary wrote three musicals using exclusively the spirituals and related dialogue. They are titled Flowers from Heaven, Dis Train (which was recorded live and an album produced), and The Seven Exaltations of Simeon of Cyrene.

Mary is also the Founder and Creative Director of The Voices of Legacy, an outstanding community choir that has spanned more than 20 years. The group has performed for churches, schools, colleges, libraries, senior centers, community centers, and Black history programs of all types. The Voices of Legacy sang for the inauguration of then-Mayor Diane Feinstein at S.F. City Hall. The choir also performed in the Bahamas as an invited guest of the government.

Mary has trained dozens of singers, choosing as her medium of instruction the songs of our ancestors, the Black enslaved people of the United States. Through her tutelage, many others were introduced to the music of our African American heritage and learned the meanings of the songs and Bible verses from which they were taken.

Mary encouraged her students to read books on the subject and listen to master artists such as Marian Anderson, Leontyne Price, Paul Robeson, Jesse Norman, Kathleen Battle and many others who keep this music alive and perform them proudly in concerts and recitals.

49ers say ‘Goodbye’ to Candlestick Park with Wild Win over ...