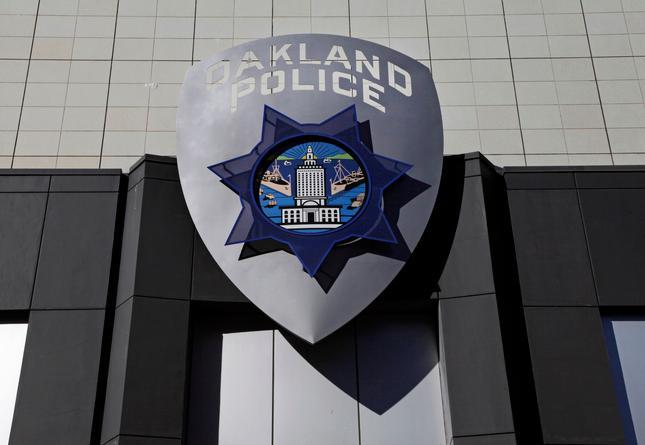 December 13, 2017 saw the inauguration of the Oakland Police Commission, which resulted from the will of the 83 percent of Oakland voters who favored Measure LL in last November’s election.

Despite this overwhelming public mandate for effective, independent oversight and supported unanimously by Oakland’s City Council, the City’s Administration couldn’t seem to mount enough effort to notify the press and the public of this auspicious and important occasion. 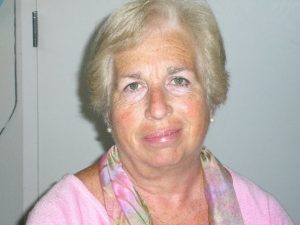 Nor has the City Administration been able to complete work on the enabling legislation that provides structure and guidance for the implementation of Measure LL – due to protracted behind-the-scenes talks with the Oakland Police Officers’ Association (OPOA).

We are disheartened and the City of Oakland should be embarrassed. The 83 percent of Oakland voters who supported this measure deserve better than this.

Rashidah Grinage is coordinator of the Coalition for Police Accountability

Will You Vote in the CA Democratic Primary?

No Regrets, Kidd Taking It All In Stride

97% of Mack Graduates  to Attend College This Fall

Brooks Calls for City Funding of Training So Blacks and  Latinos...

Rough and Tough, Stagecoach Mary Got the Mail Delivered...