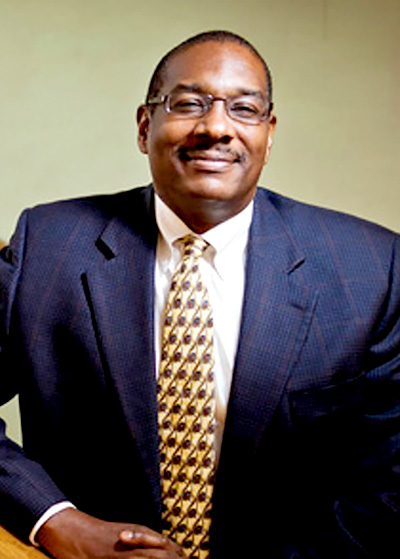 Oakland public schools’ Senior Business Officer Vernon Hal, who has served the district for two decades, turned in his resignation last week.  His last day has not yet been announced.

Recently, Hal has been caught up in the controversy over the nearly $50 million deficit, misspending and subsequent school site cuts left in the wake of the administration of former Supt. Antwan Wilson.

His opponents say he should not have allowed Wilson and his allies to run the district into a hole.One of the rare high-level administrators with roots in Oakland, he graduated from Skyline High School, and his mother taught in Oakland schools for 27 years. His son graduated from Oakland Technical High School.

He left OUSD at the beginning of Dennis Chaconas’ administration, three years before the financial crisis that led to the state takeover.

Hal came back in 2000, in time to help the district emerge from state receivership.

“He helped steer the district back into local control, he helped us regain our bond rating, and he helped refinance our bonds, saving

“For all that and much more, we are grateful,” she said. “We wish Vernon the best and look forward to his continued support of our schools.”

During the years he was not working for OUSD, Hal became managing director of an Oakland-based security broker, Impact Capital Management. He served as an audit manager for Deloitte & Touche in the 1980s.

More Talk About Reparations Can Make It A Reality!

Take the “We Are Harriet” Challenge