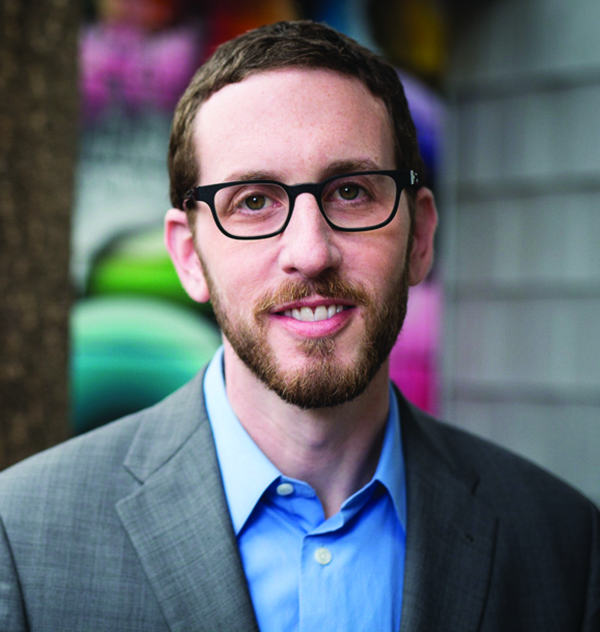 Senator Scott Wiener has introduced a bill to promote residential development near transit-rich areas in California.

During a town hall held at Taraval Police Station in San Francisco on Feb. 3, Wiener characterized the bill, which was co-authored by Sen. Nancy Skinner and Assemblymember Phil Ting, as “not an easy bill at all.”

SB827 would allow housing projects that are built near major transit stops or corridors to receive a “transit-rich housing bonus.”

The bill cites incentives that already exist, like density bonuses and low-income housing concessions, as precedent for such policy.
A transit-rich housing project is defined as residential development projects that are within a ½ mile radius of a major transit stop, or a ¼ mile radius of a “high-quality transit corridor”: a corridor where bus service intervals are no longer than 15 minutes during peak commute hours.

The pro-development group YIMBY (Yes In My Back Yard) has stated their support of the bill. They say development is needed in order to allow businesses to thrive in California. “It’s difficult to recruit and retain employees when they could accept jobs in other states and pay a fraction of California’s housing cost,” their statement reads. Their position is that there is a housing shortage in California, and the solution is to incentivise residential development as much as possible.

Wiener aligns with this line of thinking. He spent much of his town hall explaining how stringent the restrictions on housing development are in California, and what those impacts are.

“Change, like new development, is hard, but we as a state are strangling ourselves,” he said.

Wiener also said that by not allowing new housing, people are being pushed further away from their jobs, causing hours-long commutes, which increases emissions, strains commuters’ bodies, and limits family time.

The town hall, which ran over two hours, heard a wide range of individuals concerned about various aspects of the bill, whether they were in support or against it. The most discussed topic was displacement.

“Suppose my landlord wants to build up,” one speaker said. “Where am I going to go when the wrecking ball comes?”

Wiener responded that he is drafting anti-displacement measures into the bill, although the bill currently does not address the issue.

Giants beat A’s in Battle of the Bay series

Army Base Businesses Ready to Move to Port Land

Working, But Still Homeless, in California