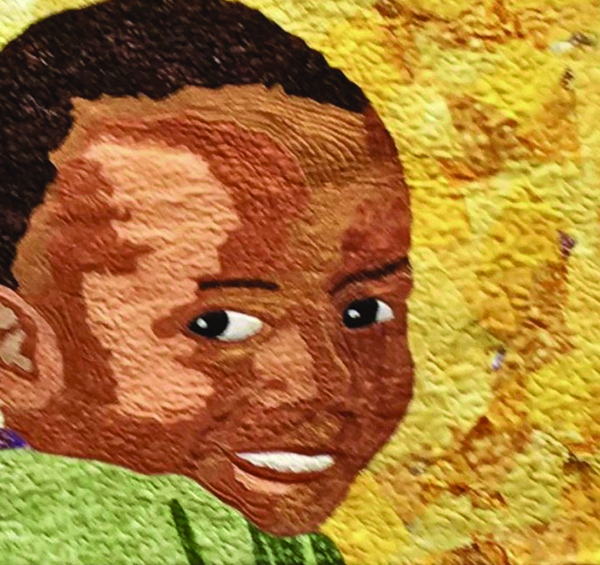 Throughout the year, the Peralta Colleges—Berkeley City College, College of Alameda, Laney College and Merritt—hold some of the best African-American and Ethnic Studies courses anywhere in the country. In fact, not a lot of people know that the first African-American Studies classes in the nation started right here in Oakland at Merritt College. You can easily enroll for these classes by visiting www.peralta.edu.

The Peralta Colleges also have a series of events in February in commemoration of Black History Month. Here are just a few of these events, all of which are free and open to everyone.
At Merritt College, the birthplace of the Black Panther Party, the African-American Studies Program and the Black Student Union are presenting a number of events in the Huey Newton and Bobby Seale Student Lounge. On Feb. 22, from noon until 2:00 p.m., there will be a film screening and discussion with Khalid White entitled “Black Fatherhood: Trails and Tribulations.” Then on Feb. 28, from 11:00 a.m. to 12:30 p.m., Jason Seals will facilitate a forum, “Awakening the Natural Genius of Black Children.” You will not want to miss these enlightening events at the hilltop college. Merritt College is located at 12500 Campus Drive in Oakland.

Berkeley City College has a number of Black History Month events as well. On Feb. 20, there will be an art show in the college’s atrium hosted by BCC’s Black Student Union. Then, on Feb. 21 and Feb. 22, the film “I’m Not Your Negro” will be screened in the college’s auditorium. And everyone will want to attend the closing celebration in BCC’s atrium put on in conjunction with the Black Student Union. For times and more information, contact Andre Singleton at 510-981-2877. BCC is just a block away from the downtown Berkeley BART station at 2050 Centre Street.

There will be dancing in the quad at College of Alameda during SoulFest 2018. This free outdoor musical event takes place from noon to 1:00 p.m. on Feb. 22, and features Soul Mechanix, an Oakland-based soul and funk cover band. Join the fun at the island campus. Call 510-748-2327 for more details. College of Alameda is located at 555 Ralph Appezzato Memorial Parkway.

If you haven’t yet seen Peralta TV’s award winning film, “Merritt College: Home of the Black Panthers,” you will have a couple of opportunities to do so in February. Featuring exclusive interviews, the documentary, which is narrated by Congresswomen Barbara Lee, traces of the early days of the Panthers and the influence that Merritt College had on the group’s founders. You can watch the film Monday, Feb. 19 at 4:00 and 8:00 p.m., and on Saturday, Feb. 24 at 8:30 p.m. Peralta TV is seen on cable channel 27 in Alameda and Berkeley, cable channel 28 in Emeryville, Piedmont and Oakland and on AT&T U-verse channel 99.

We have a Crisis Says Gov Newsom

Paula Fass Comes Out of Retirement to Become The Magnes’ New...