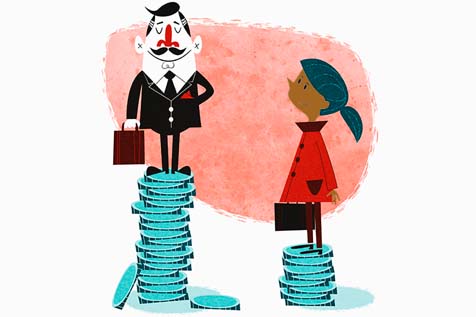 Black Americans have twice as much unemployment as white workers.

You can see one of the causes if you walk by any construction site and count up the number of Black workers you can find.

Nationally, 90 percent or more of electricians, painters, construction supervisors, tool and die makers, cement masons and others are white.

Yet Mayor Schaaf is considering a policy that will increase that discrimination by giving all the work on city-funded projects to members of organizations that have few African-American members.

In order to inform herself about the consequences of the policy she is considering, the Mayor should:

OTHERWISE THE DISCPLACEMENT OF AFRICAN-AMERICANS AND THE GENTRIFICATION OF THE CITY WILL BE INCREASED.

In Oakland we need to do what is fair and just.

After Community Complaints of Quan’s Staff’s Mishandling of $4.1 Million...