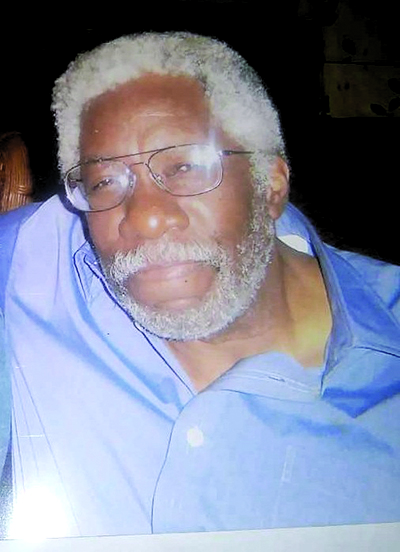 Mitchell Hardin, Jr. passed away peacefully surrounded by his loving family at Kaiser Permanente Hospital in Fremont, CA on April 5, 2018 at the age of 81.

Born in El Paso, Texas,  Hardin attended Manual Arts High School in Los Angeles, CA. After graduation, he enlisted in the Air Force at the age of 17. He received an Honorable Discharge.

He relocated to Oakland, CA in 1970. He attended Lone Mountain College in San Francisco, CA, and later San Jose State University where he graduated with a Master’s Degree in community development with emphasis on Urban Development.

Hardin was a beloved member of his community. He had a stellar career in Land Developing and Project Managing.

Hardin became involved in low income housing owned by non-profit organizations such as Model Cities, Irene Cooper, Oak Center, Evergreen, OCHI, WOMAC, and ACORN, just to name a few. He was a consultant to Clear Channel. He helped design and implement bus shelters for the City of Oakland.

Friends and family are invited to his celebration of life at the Chapel of the Chimes, 4499 Piedmont Avenue, Oakland, CA for a viewing, and quiet hour on Thursday, April 12 from 5 PM to 8 PM.

Funeral services will be at Evergreen Missionary Baptist Church, 408 W. MacArthur Boulevard, Oakland, CA, on Friday April 13, 2018 at 11 AM.

The family request in lieu of flowers that donations be made to the Khadafy Foundation of [email protected].

Opinion: Why Fund Empty Prisons Instead of Full Schools?