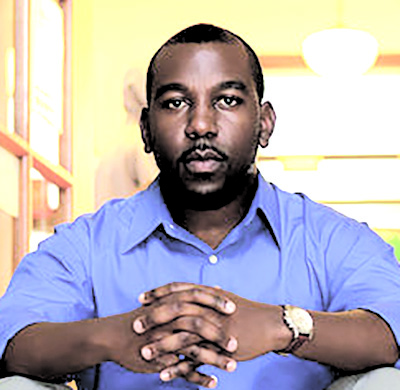 Only a handful of candidates are running for the three Oakland Board of Education seats that will be on the November ballot.

In District 2, incumbent Aimee Eng, who is the current board president, faces no challenger. District 4 parent and community leader Clarissa Doutherd is facing Gary Yee, a former school board member and former interim superintendent of Oakland schools.

In District 6, incumbent Shanthi Gonzales has no opponent on the ballot, but Anthony Wilson, an educator at Kipp Academy, is running a write-in campaign for the position.

The Oakland Post will make its school board endorsements in the next few weeks.

“I am the only candidate who actively organizes families for equity, social justice, and to increase investments in education and for better public systems. I have organized and won budget campaigns in our County and the State Capitol,” she says on her website (https://clarissaforoaklandschools.com/).

Gary Yee, Doutherd’s District 4 opponent, has worked in OUSD as a teacher, principal, administrator, school board member and interim superintendent.

“Oakland families, educators and residents have called me to service again in the fight to retain local control of OUSD and ensure quality education for Oakland’s student—And I am answering the call!” He says on his website (http://www.yee4schools.com/)

His endorsements include Mayor Libby Schaaf, four members of the school board and Louise Waters, superintendent, Leadership Public Schools, a charter school organization.

A Bay Area native, she has lived in Oakland since 2002. She has worked for SEIU United Healthcare Workers West and served as vice chair of the Oakland Library Advisory Commission and as vice president of the board of La Raza Centro Legal.

Gonzales’ write-in opponent is Anthony Wilson (www.anthonyforoakland.com), who says he is running because “our families deserve a proven educator who understands children’s needs, elevates parent voices and will invest in high-performing neighborhood schools.”

A graduate of Xavier University in Louisiana, he has lived in Oakland since 2016 and works for KIPP charter schools

“A Celebration of Joy for the World” Concert at New...

Self-Love: The Greatest Love of All

Pope Francis: “Not to Share Wealth With Poor Is to Steal”

Op-Ed: GOP Stopped Being ‘Party of Lincoln’ Long Before Trump

The Statewide College Promise: An Important Investment in the Future...