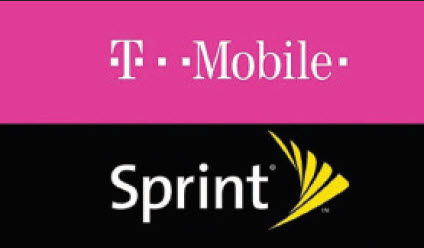 The Greenlining Institute expressed sharp disappoint­ment at the Justice Depart­ment’s decision to OK T-Mo­bile’s $26.5 billion takeover of Sprint, but noted that the deal is not yet a sure thing. Attor­neys general in 13 states and the District of Columbia filed an antitrust suit in June to stop the merger.

“We’re profoundly disap­pointed at the decision to ap­prove an anti-competitive, anti-consumer merger,” said Greenlining Institute Tech­nology Equity Director Paul Goodman on July 26. “This deal does nothing to allay con­cerns that a larger T-Mobile will abandon low-income consumers and consumers of color. We see no indication that DISH has the ability or incen­tive to become a meaningful competitor that will serve com­munities of color.

“Finally, the agreement be­tween T-Mobile and DISH, which they claim solves the problem of removing a major competitor from the market, is incredibly complex, and far be­yond the ability of the Depart­ment of Justice or the Federal Communications Commission to enforce. Greenlining hopes that California Attorney Gen­eral Xavier Becerra and the at­torneys general of other states will prevail in their lawsuit to block this harmful, anti-con­sumer merger and protect communities of color, along with all consumers who will be harmed by this deal.”

In order to alleviate anti-competitive aspects of the merger, the companies agreed to sell off some assets to DISH Network, including prepaid subsidiaries like Boost Mobile, spectrum li­censes and retail stores. Consumer advocates widely consider these measures to be inadequate.

When It Comes to Choosing a School in Oakland, Knowledge is Power

Giants Have No Answer For The Nats

Congresswoman Lee Celebrates One Year of Renewed Relations with Cuba