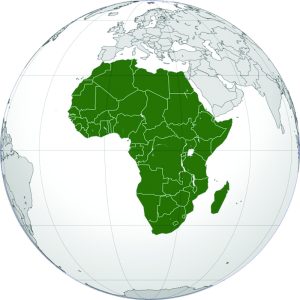 Black History is history. It has been the history of the North American continent since a Black woman named Angela and others were brought forcibly from Angola to be enslaved and first landed in Jamestown Va., in what is now the United States in 1619. It is also the history of the African Diaspora, 55 countries on the African Continent alone.

It is diverse with intersections: Black and Jewish, Black and Queer, Black and disabled, Black and Latino aka Blatinx, Black and Asian, Black and Native American, Black and fill in the name of the country, America, Sweden, Germany. . .This history is certainly worthy of more than the shortest month of the year, even in leap year.

It has been said by many that Black History should be every day, moving beyond what was first Negro History Week, and then Black History Month to capture our all-encompassing history.

During Black History Month of 2017, my 60th year on this planet, I founded BlackHistoryEveryday.com, a website, a Facebook page, an Instagram page, and an Amazon Alexa skill. Just ask Alexa to enable Black History Everyday.

These and others can or will be found at BlackHistoryEveryday.com

Teachers Back Sandré Swanson for Senate

Take Charge of Your Sexual Health: Get Tested